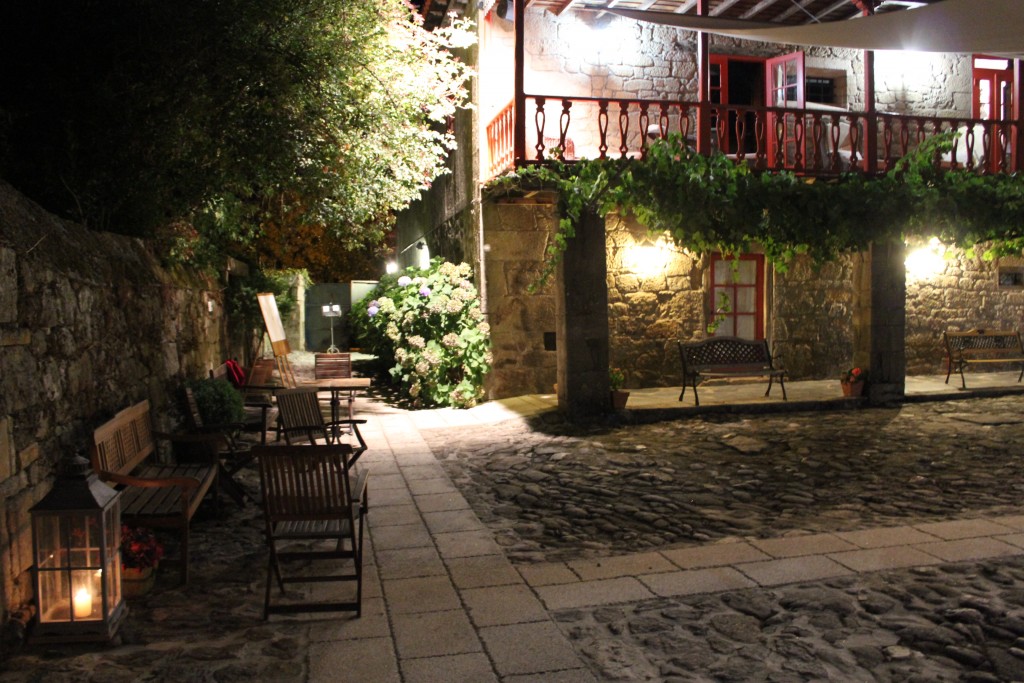 The Manor was built in 1511 by the Díaz Varela family in the enclave of Rosende.One of the descendants of the lineage , Carlos Recarey Díaz Varela , attained the viceroyalship of Mexico , later returning to his homeland to fulfil different public offices (such as royal tax collector and governer of Lugo).It was he who undertook the extension of the initial building towards the end of the 18th century. The decoration of the chapel and drawing rooms, with exceptional frescos painted by Juan Bernardo Castinandi , a Galician painter trained in Rome, which lend a unique courtly palace air to the Manor , dates back to this period.

The Díaz Varela family has had a significant presence within the cultural world on both sides of the Atlantic. Outstanding amongst the latter inhabitants of the house were Roberto Díaz Varela, newspaper editor of “La Marina” of La Havana, Dalmiro de la Válgoma y Díaz Varela, chronicler of Monforte de Lemos and perpetual secretary of the National History Academy, or Elena Quiroga, one of Galicia’s most relevant writers, also a member of the Language Academy.
The Manor is known by the name of “The Misses’ House” within the area owing to the sisters who lived there at the middle of the last century and who were the last of the Díaz Varelas to dwell there.

In 2005, the home has a spectacular inciendio forcing much of it restored. Of course, with all the loving care and with maximum accuracy to the previous model. Access page “Friends of the Casa Grande Rosende” (in spanish).